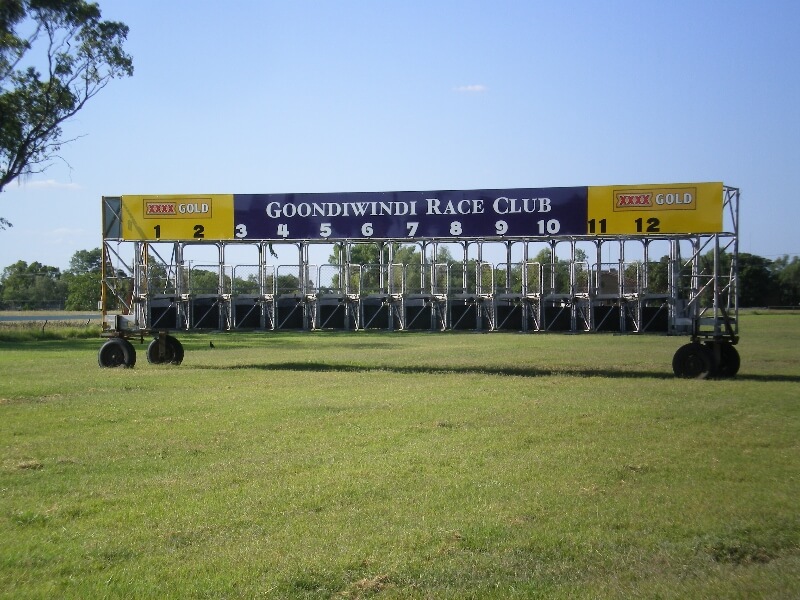 The Roma Cup CQS is a Group 3 horse race that is hosted at Belmont Racecourse in Perth. This race offers $125,000 in prize money, and occurs at the end of May or the beginning on June on an annual basis. Horse racing events such as the Roma Cup CQS have a large following in Australia, resulting in more than 400 Australian-based horse racing courses in total situated around the country.

Horse racing is considered to the third most popular and most attended spectator sporting activity in Australia, rivalled only by Australian football and rugby. Local and international spectators and contenders flock to Australian race courses for a number of annual racing events, and the Roma Cup CQS and racing events at Goondiwindi are both especially well attended.

The History of Australian Racing

Horse racing is an incredibly historic pastime in Australia, and was one of the first sporting activities to take place within the colony. The first horses arrived in Port Jackson in 1788, and from there the racing industry has grown exponentially to encompass the thriving industry it is today. The two main forms of thoroughbred horse racing present in Australia are flat racing and racing that is done over fences or hurdles, which occurs mainly in South Australia and Victoria. When it comes to racing tracks such as that of the Goondiwindi Race Club, such race clubs may be either Country, Provincial or Metropolitan tracks.

Metropolitan tracks tend to host some of the larger races in Australia, attracting local and international competitors, while Country and Provincial tracks service native horse racing activities. Tracks in Tasmania, South Australia, Western Australia and Victoria are raced anti-clockwise, while those in Queensland and New South Wales, such as the Goondiwindi Race Club track, are raced clockwise. Goondiwindi Race Club is considered a Country racetrack, and hosts local horse racing events similar to the Roma Cup CQS event in Perth.

The town of Goondiwindi is so well-known for its love affair with horse racing that a statue of one of their most famous race horses, Gunsynd the ‘Goondiwindi Grey’, has been erected in Goondiwindi. This monument was declared on of the top 12 Queensland icons in 2004, and Gunsynd was inducted into the Australian Racing Hall of Fame just a year later. This Australian race horse went down in history as the only horse until now to have won major events the Cox Plate, the Doncaster, the George Adams, the Epsom and the Toorak races in a single season. Gunsynd is also credited with 29 wins spanning across his career in racing.